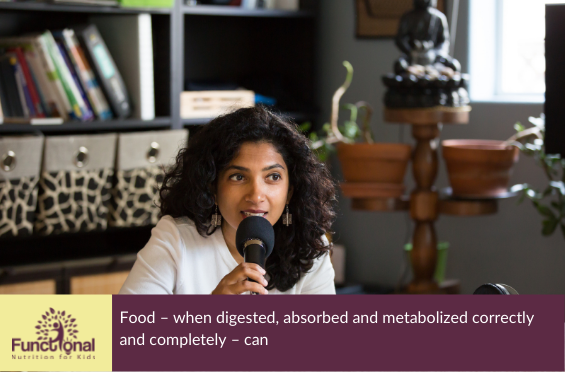 Food is the single most frequent intervention our body receives.

Food – when digested, absorbed and metabolized correctly and completely – can

But because it is the single most frequent intervention, food can also cause inflammation, and damage tissue, cause nutrient deficiencies, increase hyperactivity and so much more.

Pharmaceutical MEDICINE might be more potent and powerful, but this is usually because the target is often at a very high level.

The best analogy is a band-aid, that does NOT address the root cause of the symptom. This works very well in acute situations, and with varying degrees of efficacy in chronic situations.

ACUTE distress: A cold, a cut, a strong, sudden infection, a disease, etc.

What about supplements and biohacks?

Supplements may seem like an easier intervention than food and less toxic than pharmaceutical drugs, however, when our food continues to cause inflammation, reduce digestive ability, affect immunity, even a supplement will become a band-aid. The same is true for biohacks, including something like bulletproof coffee (which I drink regularly) or cold water showers (which I take regularly as well).

When food and lifestyle are nutrient depleting and inflammatory, using supplements and biohacks can become like layering a fancy home on a weak and decaying foundation.

Both supplements and pharmaceutical drugs can be very important and life–saving in the case of the latter, but it important to know the context with respect to when, how long, and what your internal terrain looks like.

What does FOOD (or DIET) do?

Food is not just a source of MACRONUTRIENTS (fat, carbs, protein) and MICRONUTRIENTS (vitamins and minerals).

Let us talk about 5 ways food can make changes that are hard to believe in your body. There is some story telling involved, and you may be tempted to jump into any of these diets as soon as you hear about them. And I am all for empowering you, but please reach out to YOUR doctor before doing so, since I am a PhD but not a medical doctor, specifically not YOUR doctor. 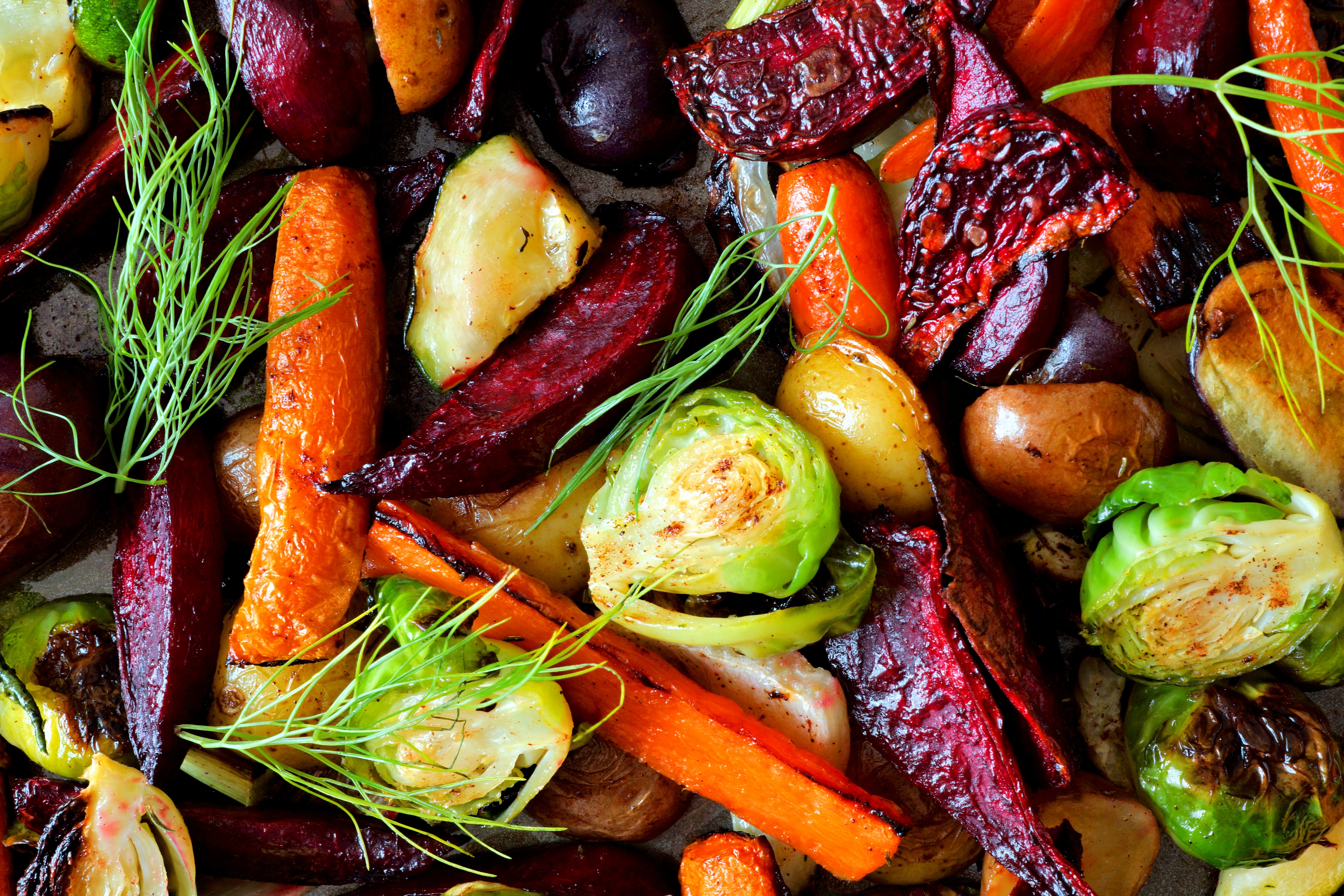 There are two rules about diets that I am going to share right off the bat, since dietary restriction or modification scares so many people.

Rule no. 1: Through restriction comes freedom. Deep (but sensible) changes give great freedom. But … Given a choice of sugar or a life without maniacal laughing, what do you think my son would choose?

Rule no. 2 : A supplement routine cannot out maneuver a sub optimal diet.

A remarkable article published in SCIENCE magazine in 2013 talks about the folly of viewing food as just carbs, protein or fat. The authors say “Viewing food as a hormone could substantially influence how we make dietary recommendations to promote health or treat specific diseases.”

So What DOES food do besides give you energy?

So, if you have been asking the questions:

Can I get better without addressing food?

Can I lose weight, gain weight?

Can I help my child increase their focus?

With just with medication or supplements?

The answer is NOT SUSTAINABLY, and not without side-effects!

In today’s world, where there are reports of:

The single most effective intervention is to simply eat whole food: you know, food that grows on a plant, or comes from an animal with no more modification. [other than removing the husk and cooking].

If you think you are eating healthy, think again. When you experience chronic inflammation, eating whole foods 90% of the time may not do.