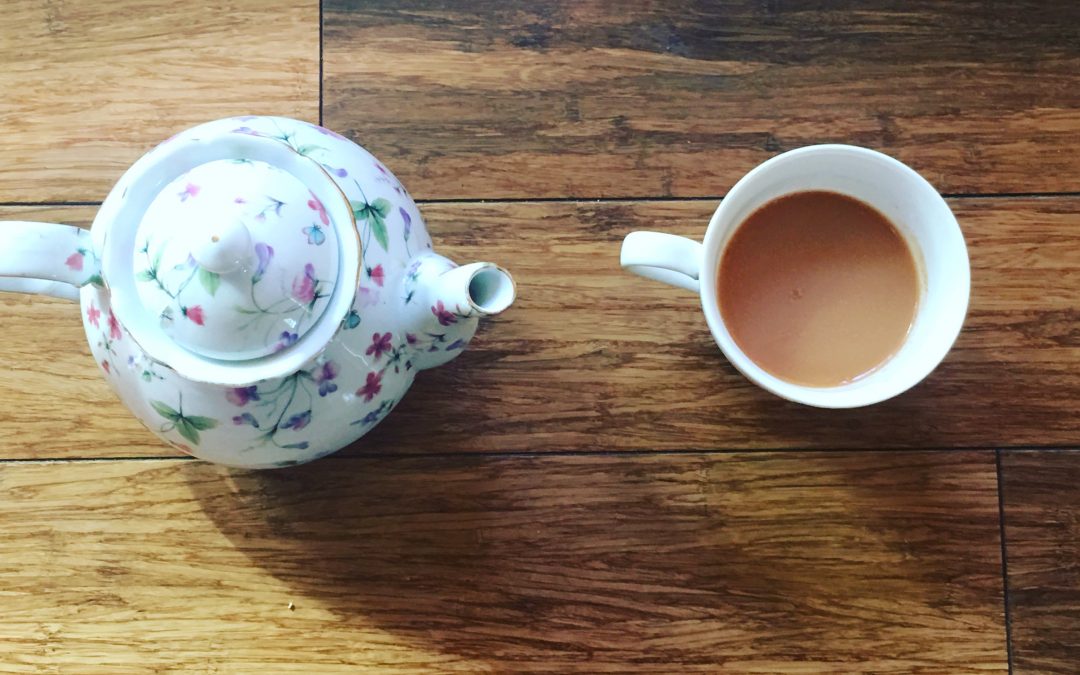 I have scoured the world of vegan “milks” to try and make a chai that I could tolerate. I didn’t even dare hope for a chai that I would LOVE! There are two “milks” that have brought me hope again: Macadamia nut milk and Almond Milk (but only from Thrive Market, and only the Thrive Market brand, likely because it doesn’t have fillers or gums or added vitamins).

Boil the water with the ginger and cardamom.

*Real Chai drinkers don’t add cinnamon. Cloves: mayyyy be, not cinnamon. Don’t get me wrong, I love cinnamon, it is pretty close to a super spice! But just not in chai.* 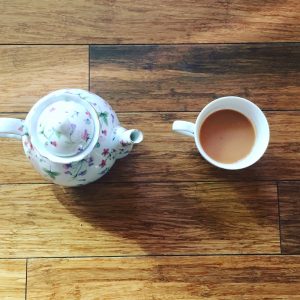