Quinoa and Soy: the story of health, fashion and starvation 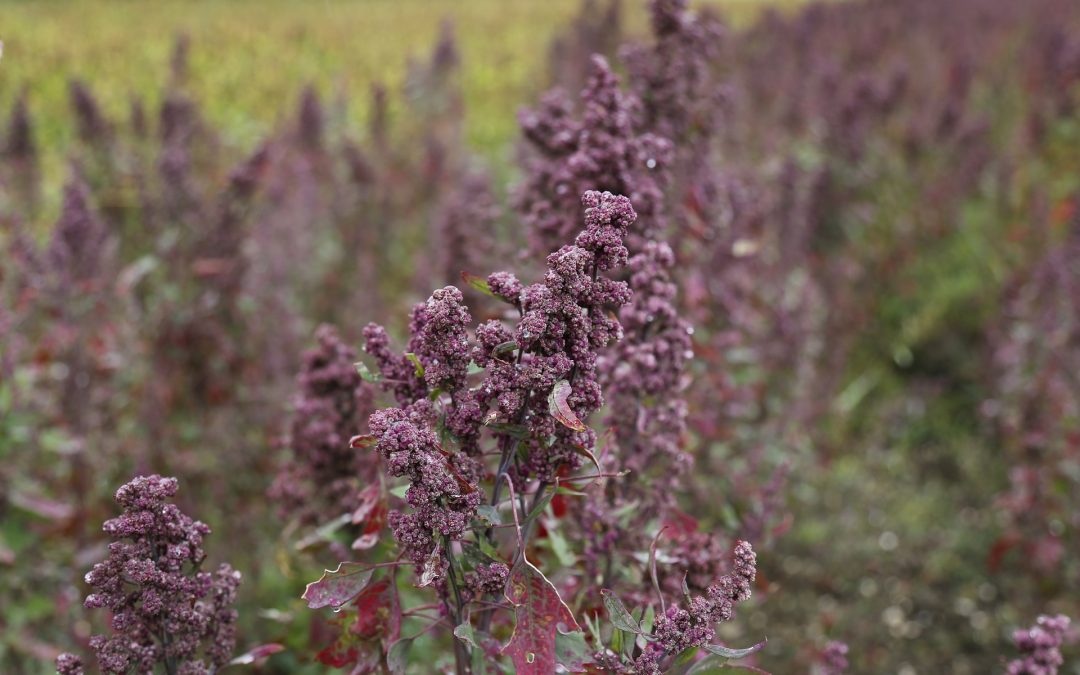 Note: This is a very old blog that I wrote in 2013 but realized that it is even more relevant today. It is one of my favorite blogs, and I had loads of fun writing it.

In this blog, I focus on two of the biggest intruders in the area of ancient foods. They are ancient foods themselves. Keep reading for a classic story of how too much good in the wrong place and time can be indistinguishable from evil.

Both quinoa and soy aren’t grains, but they are the faddest grain-alternatives to hit us in a long while. They are not only high in protein, they are even complete proteins, a very rare feat in the plant kingdom. For Indians, they fit very nicely into our regimented world of traditional foods. 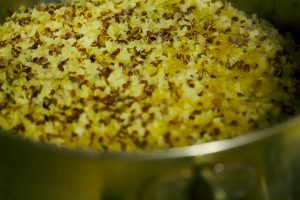 Quinoa substitutes for sabudana and rava so well in upmas and pulaos (the aftertaste is a sacrifice at the altar of one’s health -whatever that may mean these days). And soy, well, it substitutes for anything, for grains of course, for beans, for milk and more popularly, in its heavily processed form, for meat.

What follows is a story of the devastation that has trailed behind these incredibly versatile grains (or grainoids). There are untold stories behind every fad, behind every new super-food that will “transform your health”. Changing traditional diets comes with a cross that we must bear, or that others must bear for us.

The untold back story of Quinoa exploded with a  NYTimes article in early 2011. Several other magazines have since noted that Quinoa’s price in Bolivia has tripled since 2006 making it unaffordable to many of those that cultivate it. In Lima, chicken is now cheaper than quinoa and of course imported junk food is too, as it is anywhere else. Somehow high processing costs + high transportation costs always translate to super cheap food. Sadly, over the same time period, quinoa consumption in Bolivia has dropped by a third, being replaced by rice, noodles and junk food. Malnutrition among children in quinoa-growing areas has risen. 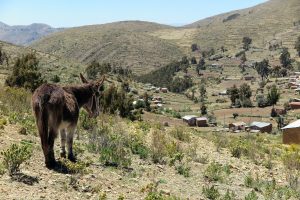 Diverse rotation farming in Peru and Bolivia has turned into mono-cropping of quinoa over the years, a very dangerous practice potentially stripping soil of nutrients, and creating an extremely unbalanced environment. An article published in 2010 in The Guardian noted a similar story with asparagus cultivation (also in Peru). Asparagus is a water intensive vegetable that has caused drought like conditions in its native Inca valley, with a massive decrease in the water table. Mono cropping is involved in soy cultivation as well, and will continue to be a cultivation method for all fad foods that have a sudden increase in demand.

Vegetarians are one of the biggest markets for Quinoa and Soy. Given that the ethics of veganism hinges heavily on ecological destruction due to confined lot animal operations (i.e., factory farms), the ecological footprint of soy (which is the go-to food of choice for a majority of converted vegetarians) is ironical: Soy cultivation is one of the two main reasons for deforestation of the Amazon (the other being cattle ranching, quite justly).

The upsides to the stories are similar. Asparagus cultivation has resulted in 10,000 new jobs in the Inca valley, leaving us with the question: should one buy asparagus from Peru so the farmers can go to work, or not buy it so their children don’t face drought? Ditto for Quinoa, except the scale of jobs created in Peru and Bolivia is much higher. 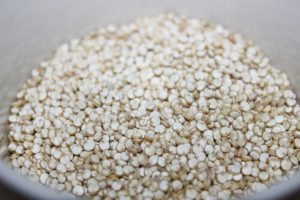 But we don’t really buy Soy and Quinoa because we can send more people in the Altiplano to work. Neither do we eat them because they are tasty(most people can attest that both foods have a highly acquired taste, the activation energy for which is high enough that you would have to be sufficiently motivated otherwise).

Traditional food habits of Asians have long been a justification for the safety of eating Soy. But as much respected food author and science writer Michael Pollan says, there isn’t really much record of any culture eating as much soy in as many forms as is being consumed now. Quinoa, or the other hand hasn’t been modified much yet. It is likely safe, but perhaps unnecessary.

The scale is tight: there lie “health”, animal welfare and fashionable tastes on one side, and ecological devastation, malnutrition, genetic modification and jobs on the other. What will you choose?