Making sense of Coconut Oil and the American Heart Association 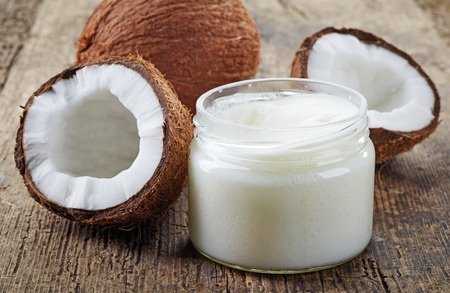 For the very first time, I feel tired and frustrated with nutritional research. It is beyond tiresome to present conflicting information to the general public and expect health to be a result of changing / evolving science.

The American Heart Association has said that coconut oil is saturated fat and we need to avoid it. This is SO NONSENSICAL to me that first I thought I would write a scientific rebuttal. I am not going to do that because of Gary Taubes’s excellent write-up right here.

I am instead going to talk about how I look at the conflicting science.

Nutritional science about fats/starches is broadly divided into two camps:

Is it just belief? Not really… There are scientific studies on both sides, and each side thinks the other side has skewed science. There is a ton of “cherry picking” on both sides.

In fact you likely think that is the gospel truth, where it is just a theory! 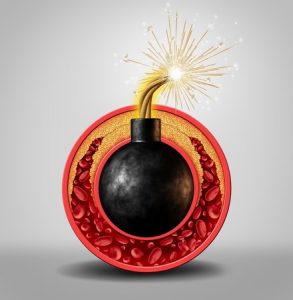 This is outdated science. In fact Gary Taubes in his rebuttal explains the fact that the American Heart Association has simply reviewed all the literature already available and has decided on discrediting data that did not fit the lipid hypothesis.

This is bias at best and cherry picking at worst!

So what’s a person to do? Who to believe? You know the science will change. You know this information is temporary.

Sit back, relax and let’s go back in time. Imagine you are sitting face to face with your great grandmother, or her mother. And you told her (perhaps you are from South India) that coconut oil and ghee were bad for your health. She would laugh you off!

The American Heart Association, in what I consider the biggest betrayal, recommends vegetable oils over coconut and butter. These highly processed, oxidized, shelf unstable oils are virtually unknown variables in food tradition.

NO COUNTRY IN THE WORLD, no culture has consumed these oils EVER before the 21st century! Coconut Oil? Check. Ghee? Check. Butter? Check. Peanut/Olive/Sesame/Mustard Oils (cold-pressed of course)? Check! 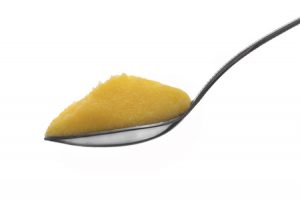 Let US check our common-sense back in. We don’t need the American Heart Association to be telling us what is healthy. We just need to listen to our Grandmothers, and their grandmothers, and thousands of years of empirical evidence.

As I pour a heaping teaspoon of Ghee on my Idli, I bid you adieu, and hope you will do the same!